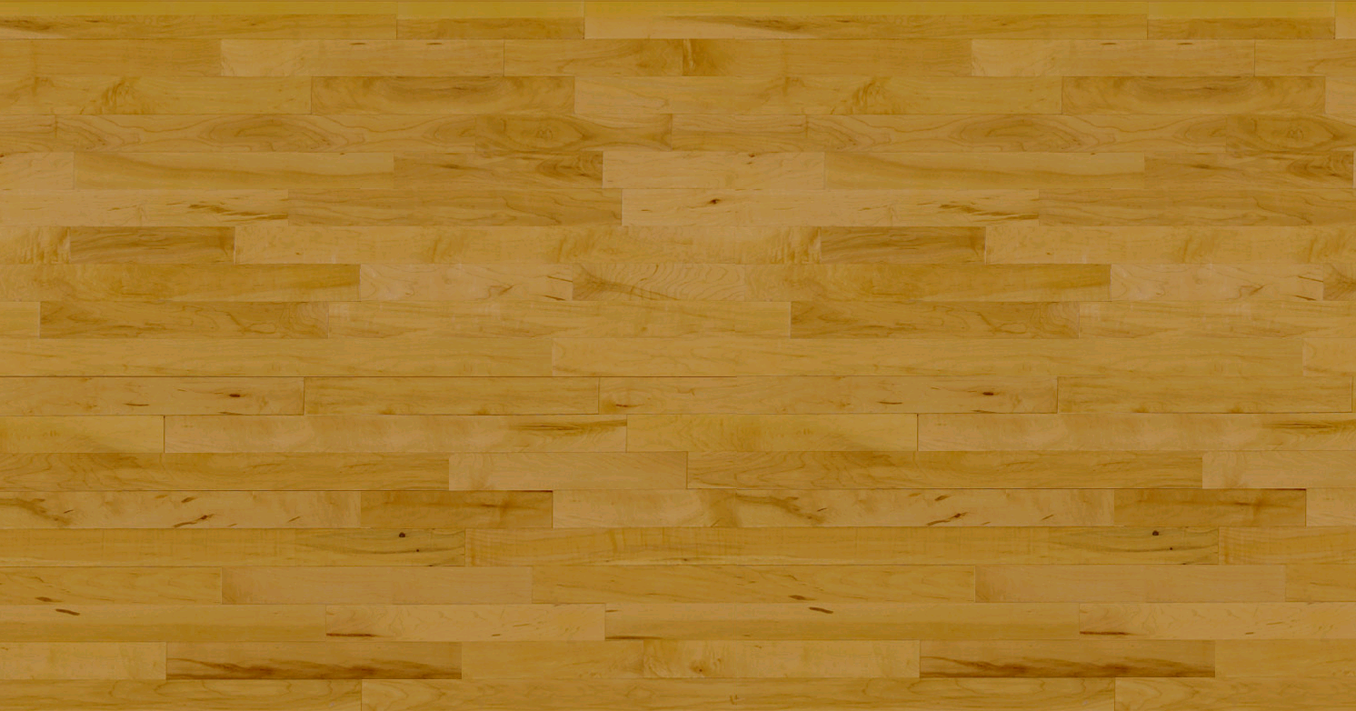 The game format, rules for game play, and substitution system which are unique to Upward Basketball are designed to provide the best sports experience for every child.

A unique element of Upward’s Basketball ministry is the game format:

Play is governed by the National Federation of High School Rules except when rules unique to Upward Basketball apply.          (website: www.nfhs.org)

An offensive player (O1) sets a legal screen on a defender (D1), allowing the ball handler (O2) to freely drive into the lane.  As O2 gets into the lane, a nearby defender (D2) slides over away from his assigned man to guard O2 until D1 can recover from the screen.  Upon recovery, D2 must return to guarding his assigned opponent.

B. Fast Breaks: During any fast break (when the team that gains possession of the ball pushes it quickly into the opponent’s end of the court, hoping to get a good shot off before the other team has a chance to set up on defense), another defensive player not assigned to the ball handler may help in order to slow or stop the fast break. Upon stopping the fast break, defenders should return to guarding their assigned players. This rule is meant to prevent the defenders from helplessly watching the offensive player score, not being able to help. Here is an example of how fast break help defense can occur:

The defense gets a rebound under the goal and throws a wide open overhead pass to a teammate located along half court.  This player receives the pass and is advancing the fast break.  Meanwhile, the only opposing player close to him is not his assigned defender.  This person quickly guards the ball carrier and stops the fast break.

C. Lane Area: If a defender is in the lane, and the player he or she is guarding is within arm’s reach, the defender is allowed to provide help defense. Since many goals are scored in the lane, this rule provides the defense more opportunity to properly defend this area without abandoning their assigned offensive opponent.  Here is an example of how this can occur:

The ball handler beats his man and drives into the lane.  After doing this, he meets a second defender who is in the lane.  As long as this defender is within arm’s reach of his assigned opponent, he is allowed to provide help until the ball handler’s assigned opponent can recover.  Upon recovery, the defensive player that provided help must then return to guarding only his assigned player.

Note: In a second foul situation, when a team only has five players at a game, replace the substitution rule with a two-point penalty by awarding the fouled team two additional points. The defensive team then takes possession.